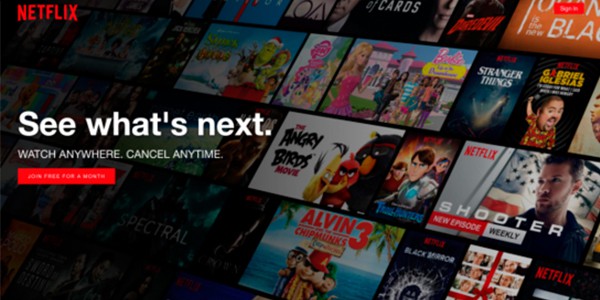 According to industry sources on Thursday, Netflix established Netflix Entertainment Korea in September that is in charge of Korean content creation, investment and supporting.

The establishment of the separate entity is part of its efforts to “introduce more Korean content to the wider world,” according to an official from Netflix, as it expects the work related to Korean content to increase as it has been drawing more and more global popularity.

Its existing Korean subsidiary Netflix Services Korea Co. will be focusing on service operation in the country. The two companies will share their office in central Seoul.

It is the company’s global strategy to separate service operation and content creation particularly in countries where original content development is vibrant.

The California-based over-the-top (OTT) content platform has invested around 800 billion won ($723.6 million) in producing original content in Korea since 2015. It has more than 70 original contents produced in Korea in partnership with Korean crew, available with subtitles in 31 languages and 20 or more dubbing options.

The company said it will continue to increase investment in Korea while searching for ways to strengthen cooperation with Korean industries engaged in creative work.