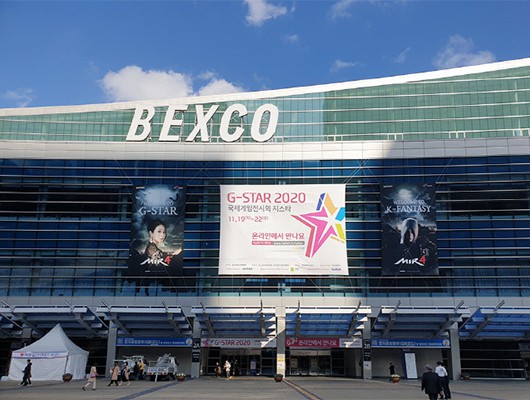 South Korea’s biggest event show G-Star 2020 kicked off in its first-ever online run for the next four days, inviting game enthusiasts to experience the latest in the pipeline from the game powerhouse.

Its main sponsor WeMade will showcase “Mir 4,” its first mobile massively multiplayer online role-playing (MMORPG) on the first day of the event. 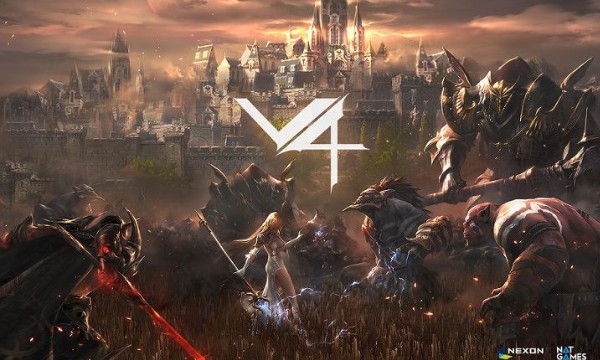 New MMORPG “Elyon,” developed by Crafton and will be serviced by Kakao Games, and Nexon’s upcoming “KurtzPel” and “KonoSuba Mobile” will also be revealed during the event.

The runner-up was “Lord of Heroes” by Clover Games.