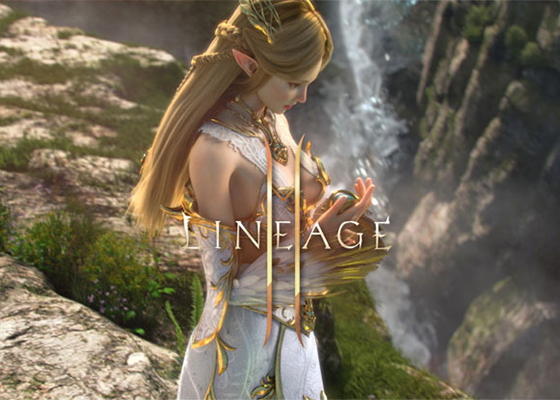 Mobile MMORPG title Lineage 2M – second series in two years – has been met with much fanfare as it became playable from midnight Wednesday.

Pre-orders rewarding in-game items topped 7.38 million, beating 5.50 million for the first version Lineage M to set a record for mobile titles, according to the company.

Character pre-registration also was completed on 100 servers in the first two hours of launch, much faster than the record of eight days by Lineage M.

Lineage 2M features realistic 3D graphics and high-level enemy characters with unpredictable behavior patterns on the dynamic AI technology, better appealing to young gamers in their teens and 20s. For more real-like play, the virtual world on the game was built in a size of 240 million square meters.

Lineage 2M is available in two versions – one for 12-year-old or older and the other for 19 or older for more accessibility.

Daily revenue from Lineage 2M is expected to exceed 10 billion won ($8.5 million), the average daily revenue of its predecessor, and possibly set a new record.

“Lineage M and Lineage 2M with different strengths and features will be a good competitor to each other,” said an official at NCSoft. But there is a risk of damaging user base on each game.