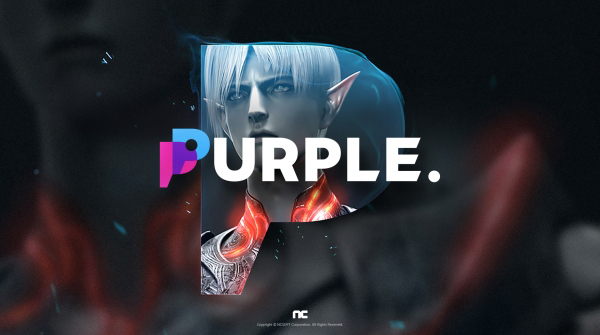 The game company said on Wednesday PURPLE is a cross play service designed to offer new gaming experiences to Lineage 2M players with equal access on a smartphone and a PC and users can download both the new MMORPG and PURPLE from Nov. 25.

Lineage 2M garnered heated attention from gamers even before its official launch, drawing 5 million pre-orders in about a month. 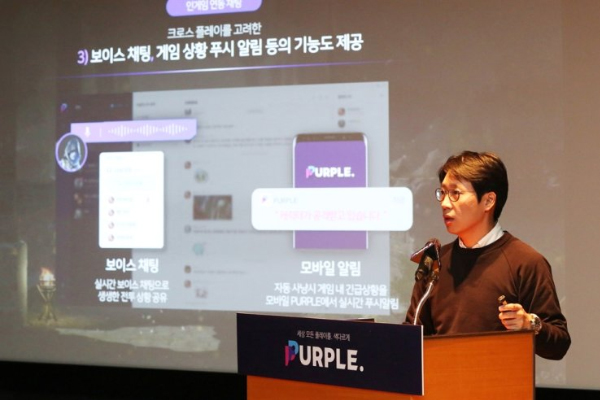 이미지 확대
The PURPLE platform enables a 4k 60fps mode for Lineage 2M filled with realistic 3D graphics, giving users a highly immersive visual environment, the company said. It offers game systems optimized for keyboard and mouse in addition to multi-touch action. The platform will work as a community hub for users, offering an in-game, real-time voice chat feature and games can share their game-play screen with others, said Kim Hoon, who is responsible for PURPLE`s development.

PURPLE itself does not have a profit structure, but it can prevent users from leaving the screen as there is no need to use third-party services such as YouTube or Twitch to share their game experiences. Lineage 2M is the first game available on the PURPLE platform and other games could be added over time. Still, Google Play or other app markets are required for download and payment. 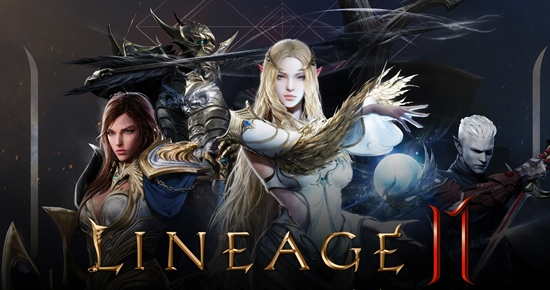