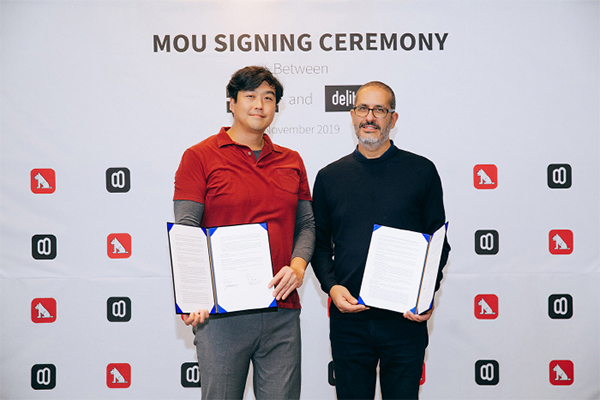 Under the strategic partnership announced on Tuesday, the two will provide digital content to each other’s platform, where Lezhin Comics content will be available to readers in Francophone countries and Delitoon comics in Korean and English in Korea.

Delitoon, a leading digital webcomics provider in France, has offered free or paid Korean webtoons since 2016 to meet the growing need of readers in France, Canada and Belgium among others. Lezhin Comics is the world’s first provider of paid webtoon services. It provides Korean content in a variety of genres to mature audiences in Korea, Japan and the U.S. U.S. sales reached 10 billion won ($8.54 million) in 2018 for the first time in three years after its launch. There has been growing number of fans for Korean webcomics in non-English European countries, Lezhin Comics said. 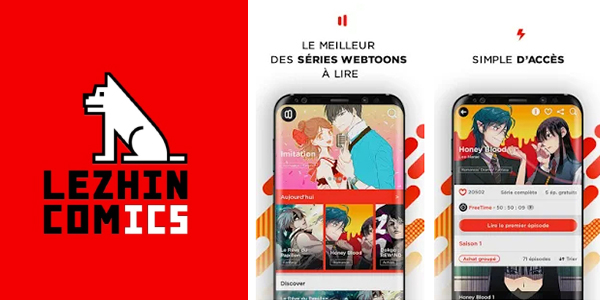 이미지 확대
“We are pleased to partner with Lezhin Comics that has excellent content in various genres, and we will make further efforts to provide Delitoon’s quality content to Korean and English-speaking readers,” said Didier Borg, founder and CEO of Delitoon.

“This partnership will greatly help Lezhin Comics enter the European market and expand a sales base,” said Lee Sung-eob, CEO of Lezhin Entertainment, the operator of Lezhin Comics.

By Park Eui-myung and Minu Kim