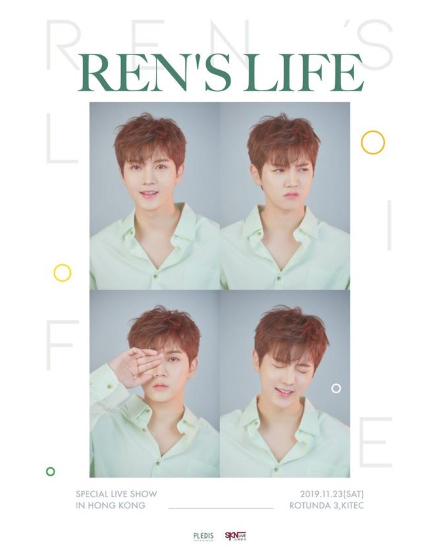 K-pop artists have been cancelling their concerts in Hong Kong and fixing Asian tour calendar as the city’s turmoil from anti-Beijing and democracy movement stretches to the sixth month.

Ren, a member of South Korean boy band Nu’est, was latest to call off solo concert in Hong Kong scheduled this weekend, according to Pledis Entertainment, the management label of Nu’est.

An unnamed industry official said that stage programs have stayed disrupted since street protests and standoff between Hong Kong and the mainland turned intense from August. K-pop stars who mostly start with Hong Kong for their Asian tours were also affected.

Hong Kong – often described as a region where “East meets West” – had been a No. 1 destination for K-pop artists to visit and show off their talents as it is a melting pot of diverse cultures. It is also a tourist spot with many travelers from nearby countries like China, Thailand, and Indonesia, and a financial hub of Asia attracting many young workers and foreigners.

For this reason, Hong Kong had been included in almost all overseas tours of not only K-pop groups but global artists.

The increased geopolitical risk in the region, however, has led to a string of cancellations of public events. It has also affected Korea’s K-pop industry.

Sources noted that the Korean entertainment industry is on the verge of shifting focus from Greater China to elsewhere due to increased uncertainty and risk. The industry was also hit by Chinese retaliation over U.S. anti-missile system in Korea in 2017.

An unnamed industry official said that entertainment agencies believe that business in Chinese-speaking countries is “risk” itself and that they continue to focus on Japan where K-pop popularity continues despite political conflict.