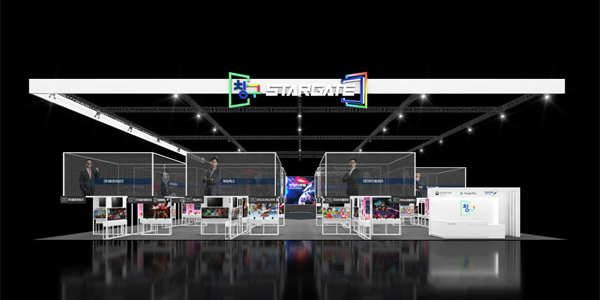 South Korea’s small-sized game publishers supported by the government and the world’s biggest search engine Google will set up a joint booth at the country’s largest game show G-STAR 2019 that will run from Thursday to Sunday in Busan.

Korea Institute of Startup & Entrepreneurship Development (KISED) and Google Play selected around 60 firms that can receive financial support of up to 800 million won ($687,167) for commercialization, training programs and research and development. For the top 3 firms, the government fully subsidized online advertisements and Google provided consulting in various business sectors. Among them, 44 firms will establish a booth at the G-STAR to promote their products to the global market. 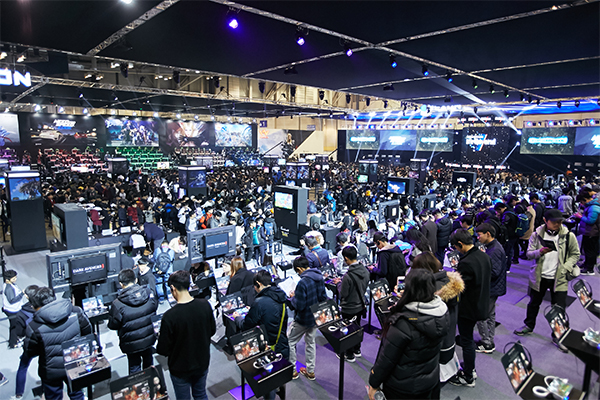 The state program sponsored by Google aims to support promising companies that have been in operation for three to seven years to help them survive the so-called ‘death valley’, a term referring to the difficulty in generating positive cash flows in the early stage of business.

“It is positive that Google doesn’t support big game companies but small ones because it is so hard for indie games to be exposed to wide consumers,” said Kim Hyo-taek, chief executive of Growing Seeds Corp., a learning content developer founded in 2012. The company that provides ‘MazM: The Phantom of the Opera’, a mobile game based on Gaston Leroux’s novel, has only 12 employees.

“The consulting from the world’s largest game platform Google Play was a huge help for small game companies like us to advance into overseas markets,” said Park Sung-eun, CEO of Super Planet.

By Lee Duk-joo and Choi Mira