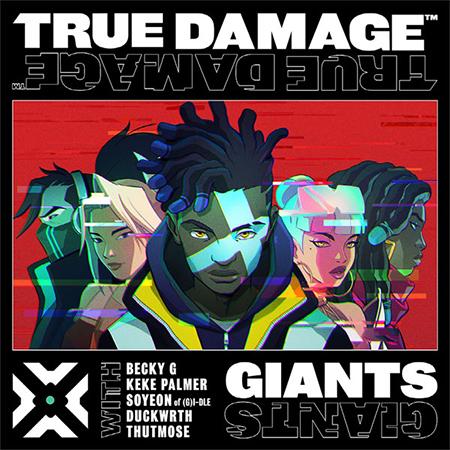 K-pop is out to take cyberspace by storm, with a new virtual band representing the characters of the massively popular PC game League of Legends to debut at the game’s world championship on Nov. 10 in Paris.

True Damage will perform their original single “Giants” at the opening ceremony of the Worlds 2019 at the AccorHotels Arena in Paris.

The annually held League of Legends World Championship is one of the world’s most prestigious and widely watched esport tournaments, with the 2018 finals viewed by a record 99.6 million people. The winning team is awarded a Summoner’s Cup and a $1 million championship prize. SK Telecom T1, the esports team owned by Korean mobile operator SK Telecom, holds the title for the most wins, seizing the 2013, 2015 and 2016 championships. 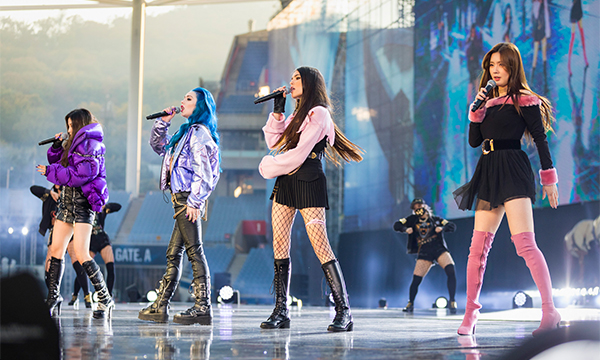 Riot Games, the American video gaming giant behind League of Legends, has been keen on harnessing K-pop’s global influence as a way to appeal to a broader audience. True Damage is a follow-up project aimed to build on the success of K/DA, the K-pop themed girl band launched last year. The lineup included American singers Madison Beer and Jaira Burns as well as (G)I-dle members Miyeon and Soyeon, who would be reprising her role as Akali in True Damage.

K/DA made their debut by opening the stage with their single “Pop/Stars” during last year’s League of Legends World Champion in Incheon, Korea. The official music video was an instant hit, reaching 30 million views on YouTube in five days and 100 million in a month to become one of the fastest viewed music videos on the streaming site. The song also hit No. 1 on Billboard`s World Digital Song Sales chart.

True Damage is expected to unveil another augmented reality performance at their upcoming debut show. The live stage performance of K/DA last year had received rave reviews by bringing the in-game characters on stage to sing and dance alongside the real artists.