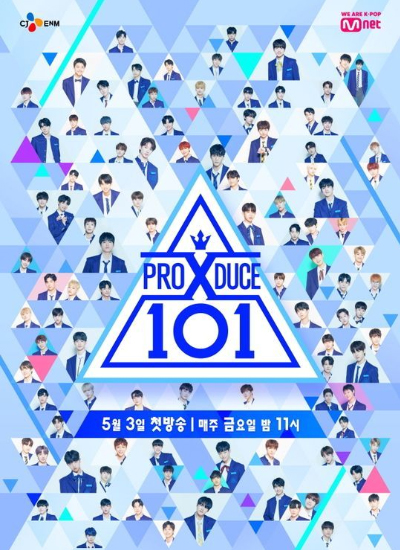 이미지 확대
Producers of “Produce X 101,” the wildly popular K-pop audition TV show in South Korea, were arrested Tuesday on charges of rigging votes in favor of some contestants, shaking the credibility of the country’s TV auditioning programs.

Their arrest came as a shock as they are credited for sparking the craze for open audition programming in Korea. Kim pioneered the K-pop scouting platform through the SuperStar K Series while Ahn helped Mnet grow as an auditioning powerhouse through the Produce 101 series.

The arrest warrants for another production staff and an entertainment agency executive were dismissed as their involvement in the scandal was seen as limited. 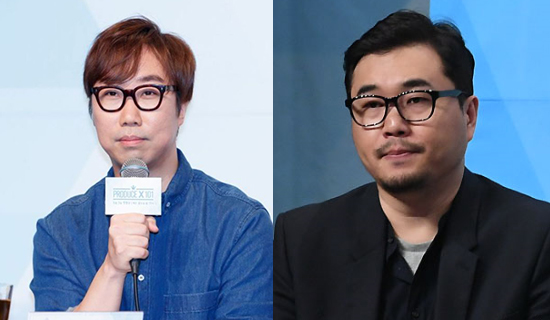 “Produce X 101” is a survival audition program that gained a mass following for its novel concept of having the public serve as “producers” for a boy or girl band by allowing them to choose members from a pool of 101 trainees.

The two producers are suspected of rigging the mobile text votes in the final round to place certain contestants in X1, the band of the 11 winners. They are also charged of accepting bribes from entertainment labels of some trainees and destroying text messages and other evidence.

The program first came under scrutiny when angry fans questioned the final vote count, as certain promising contestants that had outperformed rivals throughout the season did not make the final cut.

By Cho Sung-ho and Kim Hyo-jin