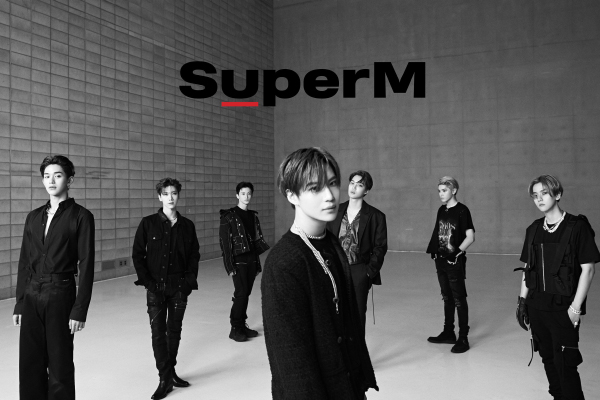 K-pop powerhouse SM Entertainment Co. has joined hands with the largest entertainment and sports agency in the United States to promote its artists to a global stage.

SM Entertainment said on Tuesday that it signed a contract with U.S.-based Creative Artists (CAA) Agency in Los Angeles on October 17, local time, on supporting global activities of its artists including SuperM and NCT127.

Under the partnership, SM Entertainment will work with CAA on performances, television program production, and advertising of its artists. 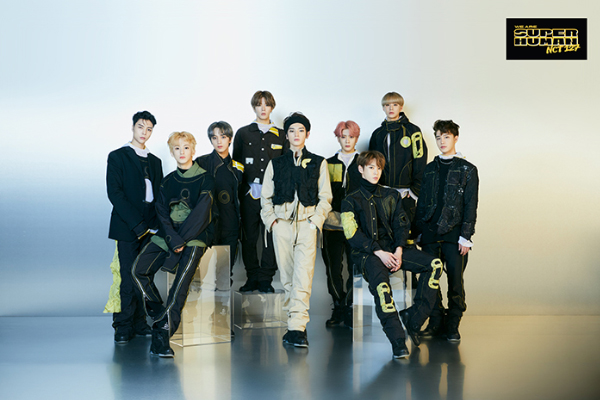 Lee Soo-man, founder and executive producer of SM Entertainment, said that the latest partnership in particular will help K-pop boy groups SuperM and NCT127 expand their presence in the global music scene starting with the U.S.

SuperM, meanwhile, created a huge sensation last month when it reached No. 1 on the Billboard 200 albums chart with its debut album “SuperM.