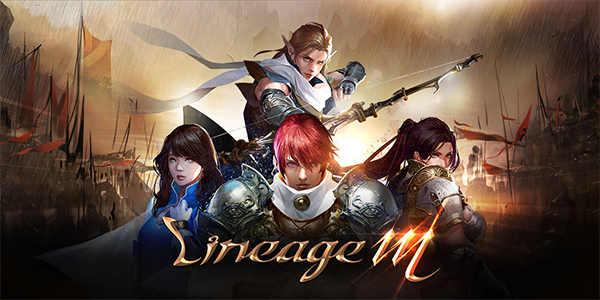 South Koreans spent more than $1 billion on mobile games and made 143.7 million downloads in the third quarter, with most of the spending devoted to massively multiplayer online role-playing games (MMORPGs).

This amounted to roughly $11 million of purchases and 1,596,000 downloads a day, according to a report on the worldwide and Korean mobile game market released by App Annie, a mobile market data provider, on Thursday.

NCsoft’s “Lineage M” defended its title as the best-selling label In Korea. Playwith’s “Rohan M” and Netmarble’s “Lineage 2: Revolution” followed. Half of the top 10 titles, including the top three, were MMORPGs.

Globally, mobile games accounted for 40 percent of all app downloads at 12 billion in the July-September period, with Google Play outpacing iOS by 260 percent.

Gamers spent $1.6 billion on mobile games, up 10 percent from a year earlier, with their purchases making up more than 70 percent of total consumer spend. Games were responsible for 65 percent and 80 percent of iOS and Google Play’s total spend, respectively.