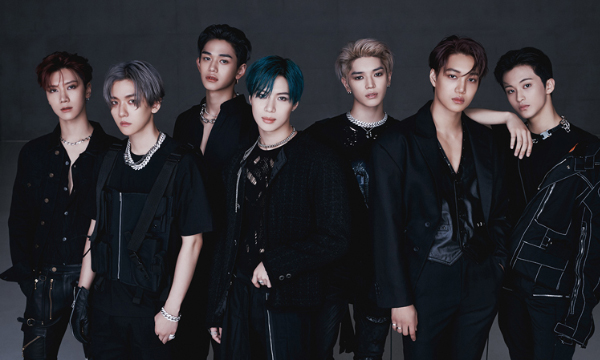 New K-pop act SuperM has zoomed up to No. 1 on Billboard 200 albums chart.

‘SuperM: The 1st Mini Album,’ the first mini-album of SuperM, sold 168,000 equivalent album units in the first week since Oct. 4 release to touch the peak at the Billboard 200 albums chart, according to Nielsen Music. Among them, 164,000 were in traditional album sales.