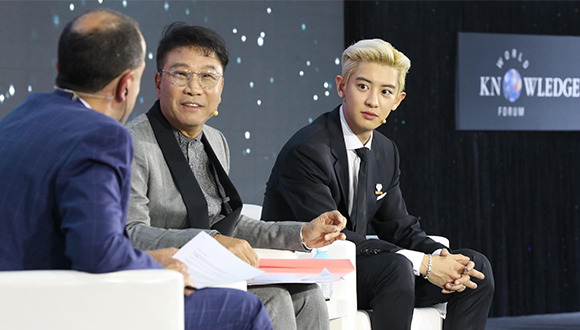 K-pop stars will be converted into heroes with the help of Hollywood names Marvel Entertainment and CAA, according to Lee Soo-man, the founding chairman and executive producer of South Korea’s leading record label SM Entertainment.

Lee would oversee the production of the SM-Marvel collaboration to bring K-pop artists to film screens for greater global outreach, he said in a speech titled “The Entertainment World of the Future” at the 20th World Knowledge Forum in Seoul Wednesday.

“SM artists can tell their own stories with Marvel providing the inspiration for the new songs,” he said. 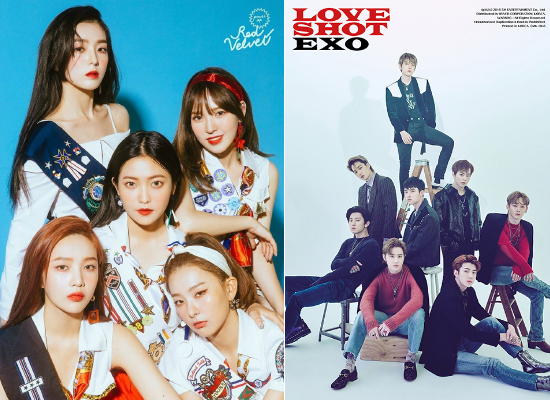 Marvel, which came under The Walt Disney Company in 2009, has become one of the world’s biggest film studios, built on a proven library of more than 8,000 characters during its 80-year-old history, including Avengers, X-Men and Deadpool.

CAA, or Creative Artists Agency, is one of the three top talent and sports agencies in the U.S. that has worked with some of the biggest stars in Hollywood, including Steven Spielberg, Meryl Streep, Tom Cruise and George Clooney.

Lee said this newfound partnership with CAA marks SM’s “first step” connecting Asia to the world, and that he expects this new relationship to help create many more cross-border opportunities.

Lee also projected artificial intelligence to play a bigger role in the entertainment industry, connecting audiences to music like never before. 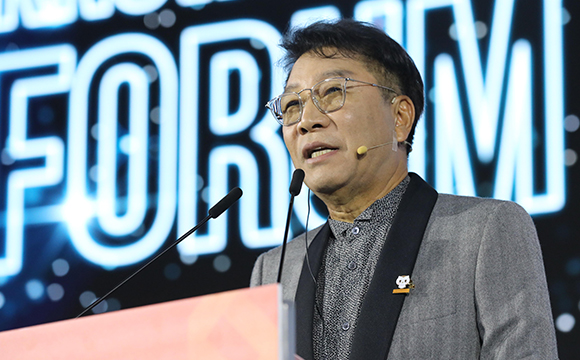 “People will no longer enjoy music by mere sight or sound but actually experience new contents where boundaries are blurred between real and virtual worlds,” he said.

He also pictured a virtual world where AI-powered chatbots functioning as personal avatars converse freely with other avatars.