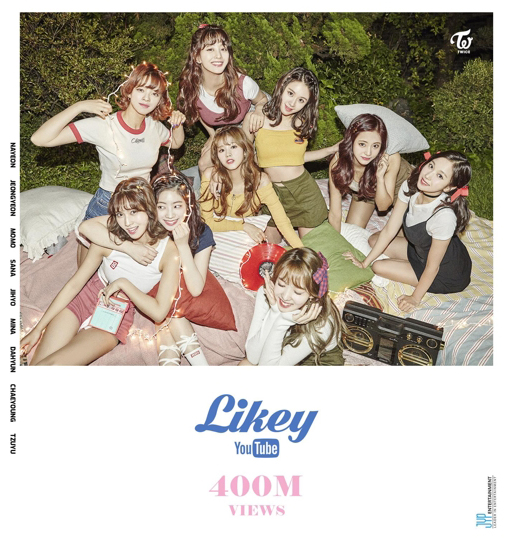 The music video for “Likey,” the main track of the nine-member group’s full-length LP “Twicetagram,” surpassed 400 million views at YouTube by 10:44 p.m. on Thursday or 662 days and five hours since the MV release.

It is the second but faster act by the nonet after the past single “TT” MV, the group’s biggest hit and the main episode of its third EP “TWICEcoaster : LANE 1,” attracted 400 million views on YouTube in 694 days after the official release in October 2016. 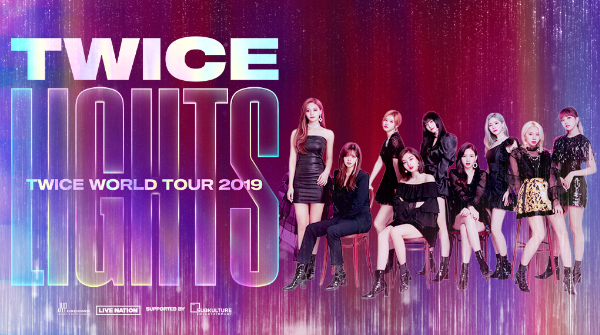 Meanwhile, TWICE has performed for over 100,000 fans in nine cities across the globe during its 2019 Twicelights world tour that started with Seoul on May 25-26. It recently returned home after finishing performance in Kuala Lumpur, Malaysia in August and will head to seven cities in Japan starting October.

TWICE has released total eight albums so far in Japan including the Japanese singles “Happy Happy” in July and “Breakthrough” in August, and all of the albums were certified Platinum by the Recording Industry Association of Japan after selling over 250,000 copies.