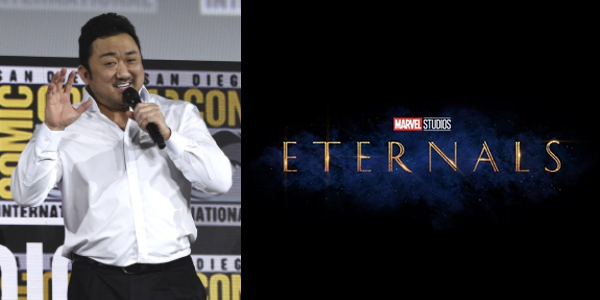 Lee will make his Hollywood debut as the “Gilgamesh” role, one of the 10 super-powered characters created millions of years ago from alien experiments on ancient humans in the film, according to management company Big Punch Ent on Sunday.

Lee, born in 1971 and mostly acting in Korea, is an American citizen as his family emigrated to the U.S. when he was 19. He returned to Korea to act about 10 years later. 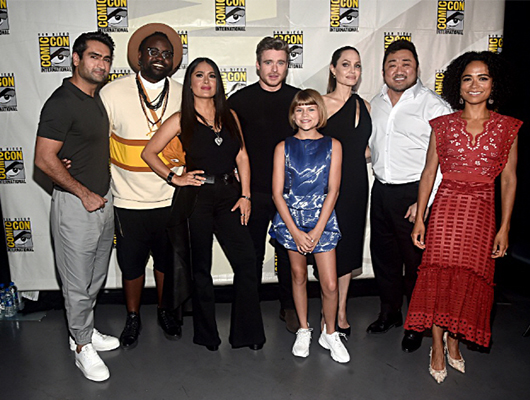 Lee’s starring after actress Kim Soo-hyun, known as Claudia Kim, appearing in Marvel’s “Avengers” Age of Ultron (2015),” is being hailed as a greater success due to the character which will serve as a major role at the much-anticipated new series. 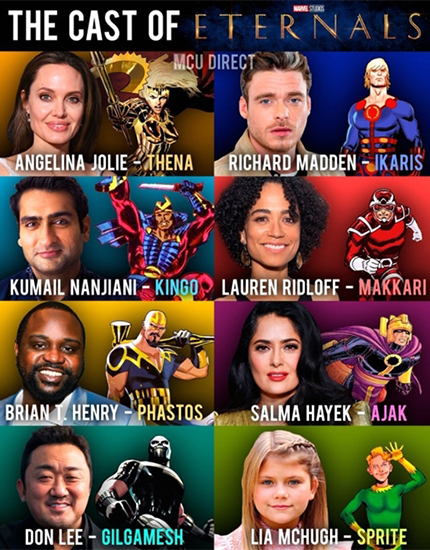 Fans expect his appearance in Marvel series would pave the way for other Hollywood blockbusters as Claudia Kim landed more work in Hollywood “The Dark Tower (2017)” and “Fantastic Beasts: The Crimes of Grindelwald (2018)” after her debut.

Lee, formerly a fitness trainer, has established a neighborly Hulk-like character for himself through his features in popular TV series “Bad Guys (2014),” and films “Veteran (2015)” and “Train to Busan (2016).” He recently confirmed to star in the Hollywood remake of Korean action thriller film “The Gangster, The Cop, The Devil (2019)” in collabo with American actor, director, screenwriter and producer Sylvester Stallone.

By Kim Si-gyun and Lee Ha-yeon