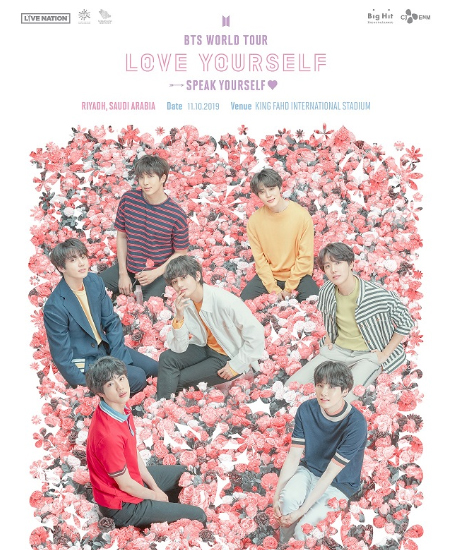 Women still must keep themselves hidden under full-length black robe when attempting outside in Saudi Arabia, but that cannot be a hinder to the chance to see K-pop superstar BTS perform for the first time in the conservative religious society.

K-pop superstar BTS heads to Saudi Arabia in October, making its final overseas stop of its "Love Yourself: Speak Yourself" world tour in the conservative Islamic state that is rapidly opening its door for global entertainment stars under its vision to diversify its oil-dependent economy. 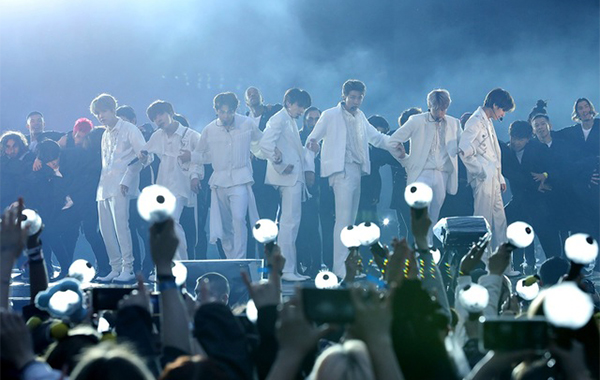 BTS is holding a solo concert at King Fahd International Stadium in Riyadh, capital of Saudi Arabia, on October 11.

The heat is building up fast for BTS’ concert in Saudi Arabia. According to Twitter, the number of tweets containing hashtag “#btsinjeddah” has grown to 22,000 since Monday and #UAEwantsBTS 24,000 since Tuesday.

Saudi Arabia has been considered one of the most closed Islamic markets for non-Islamic entertainers, for its strict enforcement of religious codes and practices. 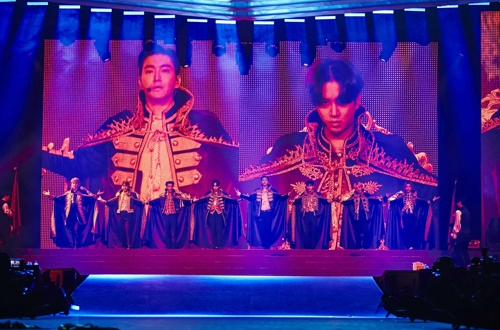 But the Arabic country under the plan of Saudi Vision 2030 has accelerated efforts to reduce its heavy dependence on oil and diversify its economy. The kingdom launched General Entertainment Authority in 2017 to foster entertainment sector and marked 2019 as “year of entertainment.”