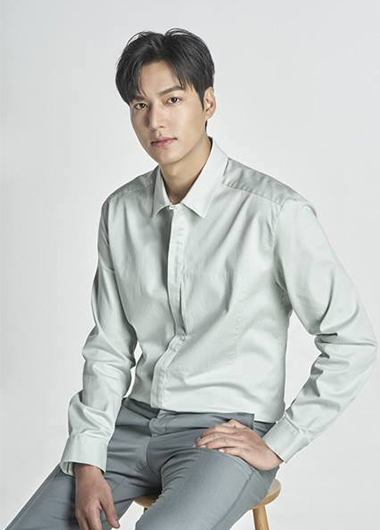 The company announced Thursday it will launch marketing campaign led by Lee Min-ho to attract more customers from home and abroad. It hopes the hottest Korean celebrity would help raise the hotelier’s brand awareness in Asia.

Lee will attend his appointment ceremony and various celebration events at ‘L’Escape’ hotel in Seoul and The Westin Chosun Busan hotel in Busan, starting with a photo shoot.

Lee Min-ho is a South Korean actor who gained his widespread fame in the country and other parts of Asia first after starring the famous television series “Boys Over Flowers” in 2009. He then starred “The Heirs (2013)”, a teen drama written by famous screenwriter Kim Eun-sook, and made the leap to the top Hallyu star with an international fame in all across Asia. He coupled with another mega-star Jun Ji-hyun in 2017 hit drama “The Legend of the Blue Sea.”

Lee was chosen as the most beloved Korean actor in Asia this year in a survey by the Korean Foundation for International Cultural Exchange. He also was appointed to the promotional ambassador for the King Sejong Institute recently to promote the Korean culture and language.