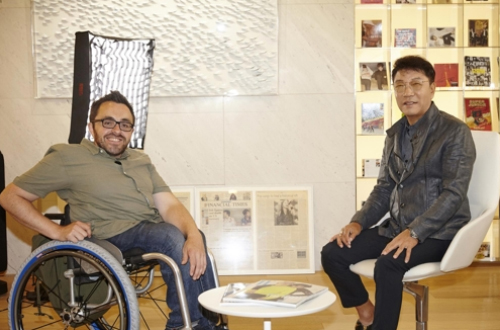 Britain’s BBC network is making a documentary that explores K-pop entertainment industry and its fast success in depth.

According to entertainment industry sources on Tuesday, BBC producers James Ballardie and Martyn Stevens met with Lee Soo-man, founder and executive producer of K-pop powerhouse SM Entertainment for an interview on his role and insights into K-pop industry in Seoul last week.

Lee is one of the most influential figures in Korean entertainment industry with his agency managing the country’s top pop artists including idol groups Exo, Super Junior, Girls’ Generation, and Red Velvet. 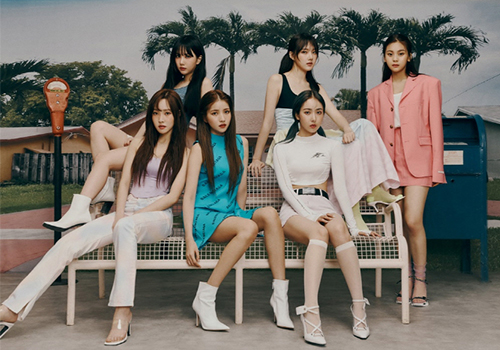 The BBC team also met with Korean girl group GFriend, who shared their experience in Korean music industry. The six-member GFriend was formed by Source Music in 2015 and won several female rookie awards in the same year.

The BBC documentary on K-pop is scheduled to air globally around September via BBC4, according to Source Music.