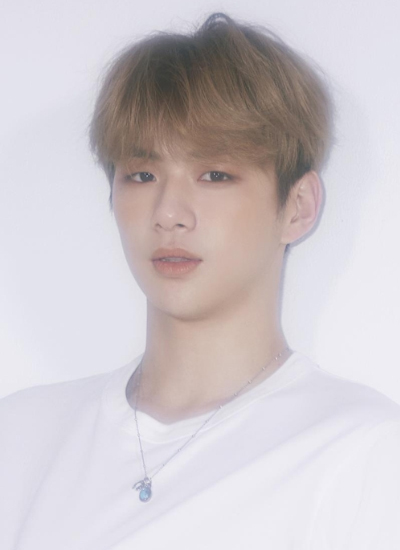 Kang Daniel, a 22-year-old singer who became a star overnight upon winning Korea’s hit television talent competition “Produce 101” will release his solo debut album “Color on Me” after months of a forced break due to legal dispute with his former agency.

Konnect Entertainment, Kang’s new, self-established agency has unveiled that Kang’s solo album “Color on Me” will be released on July 25. The agency also shared the behind-the-scene photos of Kang getting ready for his solo debut. 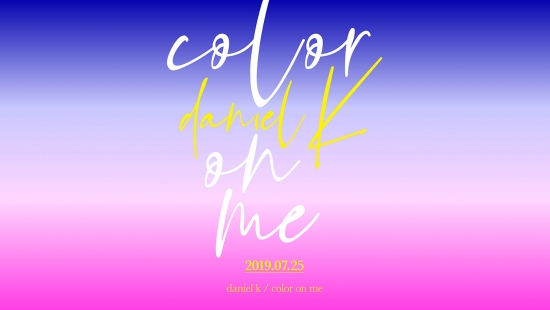 Kang has finished most of the recordings and shooting for a music video for the album. The agency said Kang’s team has worked with some of world’s top choreographers, including Antoine, the creator behind performances of global pop stars Prince and Chris Brown. Kang is spending eight to ten hours a day practicing for performance, the agency said.

Kang had planned going solo following the contract termination of Wanna One, a boy band formed through the second season of Produce 101 TV show, in January. His plan was put on halt after his former agency LM Entertainment accused him for breach in his exclusive contract. Kang won the lawsuit in May and has set up his own talent agency. LM Entertainment reportedly is readying an appeal.