BTS’s latest “Map of the Soul: Persona” sold most in physical form in H1 in US 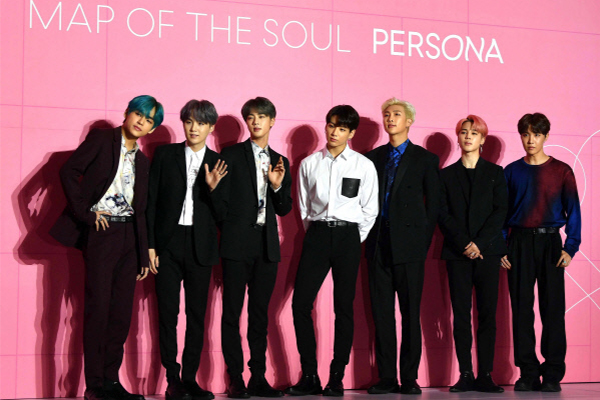 K-pop sensation BTS sold the most physical albums in the first six months this year in the United States, achieving another milestone with “Map of the Soul: Persona” album released in March.

The world’s hottest boyband etched its name also in other charts – the third in the top five pop genre artists and the fourth in the top 10 albums by total sales. 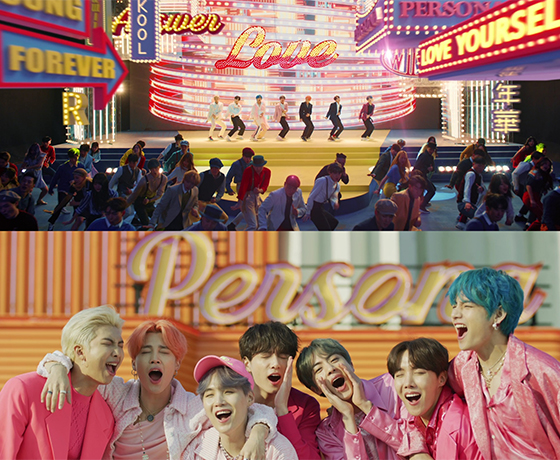 The media also was impressed by the septet’s continuous record-breaking achievements. “The set (Map of the Soul: Persona)…has sold 312,000 copies in some physical form, which is a true feat, especially considering the fact that it’s a non-English release,” reported Forbes.

Before the latest achievement, BTS claimed the best-selling album record in Korea by selling 3,399,302 copies in its home country as of May 20119, according to the Guinness Book of World Records.