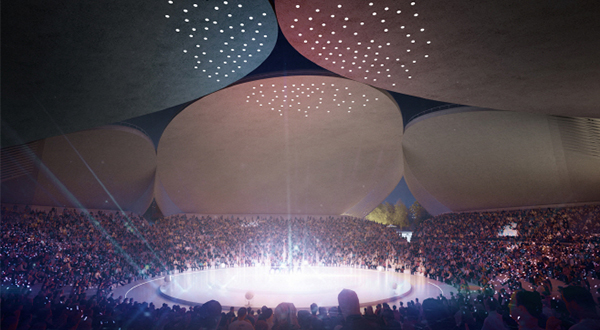 The 20,000-seat arena dubbed CJ LiveCity will also house a studio complex, a K-pop themed entertainment section and waterfront park, according to the company on Monday. 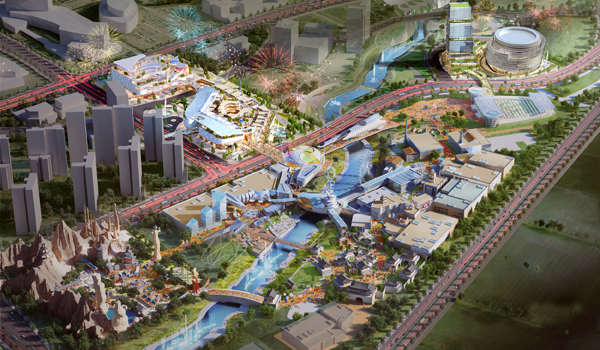 The arena will be built in collaboration with AEG, world’s leading sports and live entertainment firm that operates iconic venues such as the Staples Center in Los Angeles and the O2 Arena in London.

이미지 확대
“Securing qualified content based on building a world-class facility is a key success factor for the Arena in CJ LiveCity. In this context, the collaboration with AEG, which is one of the world’s leading venue operators and global live music companies, will be one of the most important factors for the arena’s success,” said Michael Kim, chief executive officer of CJ LiveCity.

CJ LiveCity plans to break ground for the new area as soon as it gains administrative approval on its plan from Gyeonggi provincial government.