K-pop goods sales up 50% as BTS zooms up in US, UK music charts 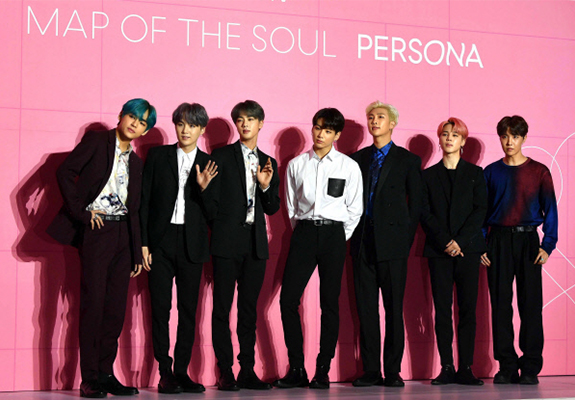 K-pop superstar BTS poses for a photo during a global press conference for its new album “Map of the Soul: Persona” in Dongdaemun Design Plaza on Apr. 17, 2019. [Photo by Kim Jae-hoon]

Korean online shopping malls are enjoying a boon after K-pop superstar BTS hit another sensation with its new album poised for double wins in U.S. and U.K music charts.

Korea’s top online shopping platform eBay Korea said Thursday sales from its K-pop category jumped 50 percent in sum in March against a year ago. The purchases on Apr. 1-14 also soared 57 percent on year, timed with BTS`s April 12 release of the “Map of the Soul: Persona” album. 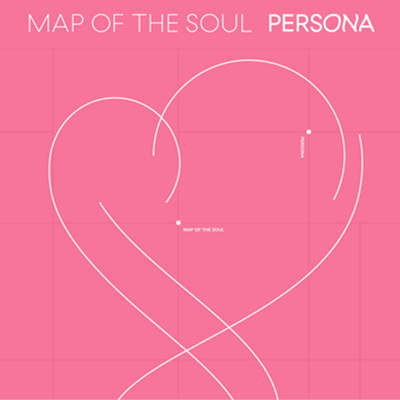 Clothing, jewelry, socks and smartphone accessories were snatched up. More than 38,000 products related to BTS are available on eBay’s website, up 50 percent in just three days since the drop of its latest album. U.S. fans bought the most 34 percent, followed by Britons, Germans, Canadians and Latin Americans.

The septet’s newest album is set to rank No.1 in the Apr. 27-dated U.S. Billboard 200 chart, which is scheduled to be revealed on Sunday, and also is cruising to the top of the official weekly albums chart in the U.K. to be published on Friday.

By Lee Han-na and Lee Ha-yeon