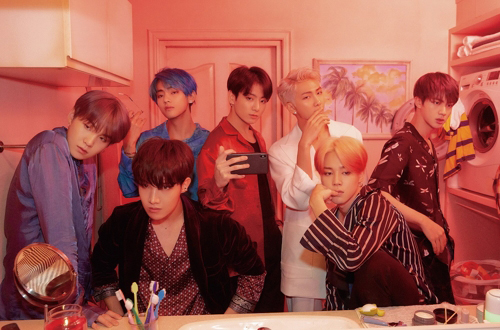 Stock prospects for Korean showbiz category generally remain bright for the full year in line with unfazed K-pop fever, with scandal-hit YG Entertainment pinning high hopes on its girl group BlackPink for a BTS-like sensation to restore its name and bottom line from a sprawling sex and drug scandal involving a former artist.

According to Seoul-based market tracker FnGuide on Thursday, the combined operating profit of SM Entertainment Co., JYP Entertainment Corp., and YG Entertainment Inc. for the first quarter is estimated at 19.6 billion won ($17.2 million), up 43.5 percent from the same period last year. 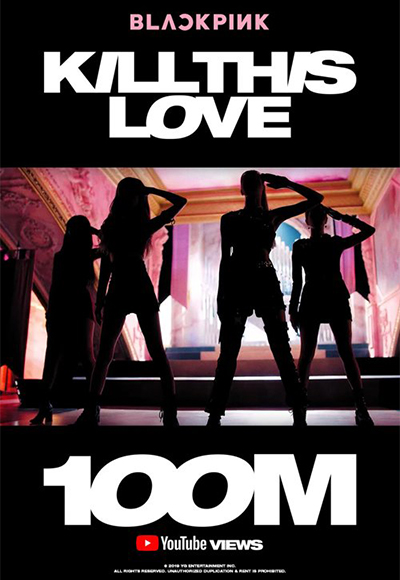 Their performance, however, is dwarfed by Big Hit Entertainment Co., the unlisted management company behind K-pop superstar BTS, which earned 64.1 billion won last year versus 86 billion won total of the bigger trio.

The showbiz earnings outlook stands out against the overall gloom for the Korean Inc.

YG Entertainment, which had severed ties with Seungri, has seen its shares nosedive 18 percent against the beginning of this year. The scandal quickly spread to affect other entertainment stocks, causing a series of downward moves. YG has its fingers crossed for a BTS-like magic from BlackPink whose newest song has topped iTune charts across the world ahead of their Coachella Valley Music act this week.

By Park Eui-myung and Cho Jeehyun