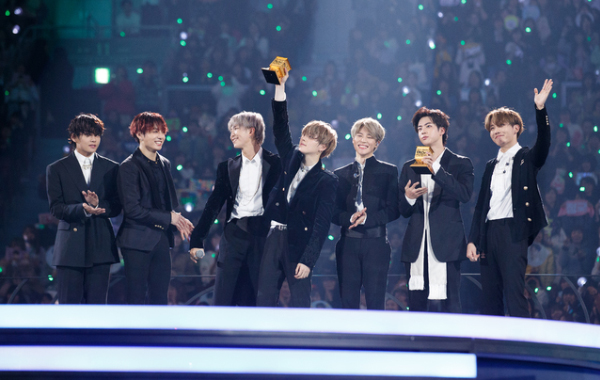 Scholars around the world will gather in Seoul next week to discuss the cultural phenomenon and extraordinary fandom behind the K-pop boyband sensation BTS.

While there have been many academic papers on the BTS phenomenon, this is the first conference devoted solely to the seven-member boy group. 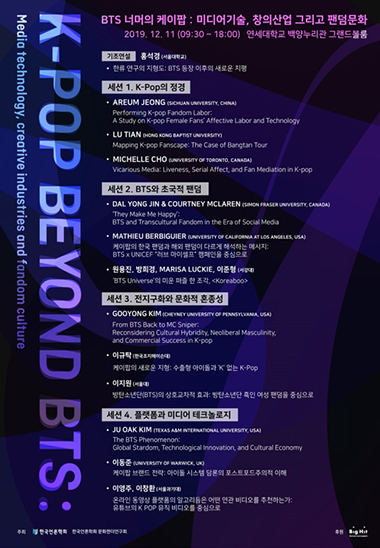 The seminar will consist of four sessions, with 17 scholars from South Korea, the United States, United Kingdom, Canada and China to present their papers and hold related discussions.

The seminar is hosted by the BTS record label Big Hit Entertainment.