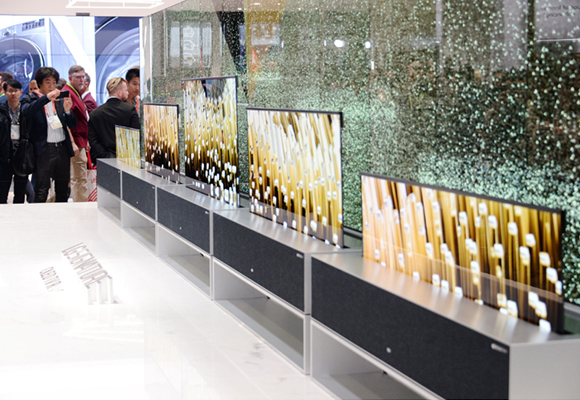 Consumers will have to wait for rollable TVs a little longer as LG Electronics Inc. has put off the shipment of Signature Series OLED R TV to next year to become more confident about some of technology issues.

According to industry sources on Tuesday, LG Electronics has decided to push back the market release schedule for Signature Series OLED R TV to next year. The company unveiled the world’s first rollable TV that can be rolled up like a poster at CES tradeshow in January this year and said it would start selling the model within this year.

“The company chose to be more thorough and careful in releasing the rollable TV rather than rushing to meet the launch schedule as it is a TV completely different from what is available in the market,” said an LG Electronics official.

The official hinted at showcasing an upgraded model of the rollable TV at 2020 CES tradeshow coming up next month, although the company is yet to finalize its list of products to go on display at the show.

Experts anticipate the company’s next rollable TV to be different from the existing model with the TV screen rolled out from top to bottom as LG Electronics chief had said “TV does not necessarily have to placed on floor but it can be up on the ceiling” at CES 2019 early this year.

Some still question the marketability of the rollable TV due to its expensive price tag of over $10,000. But the company official said many consumers, not just individuals but companies have shown great interest over the rollable TV. The company is also mulling to have the TV custom made for each sale order rather than going through the traditional sales channel with TV made in mass, given its high value, the official said.