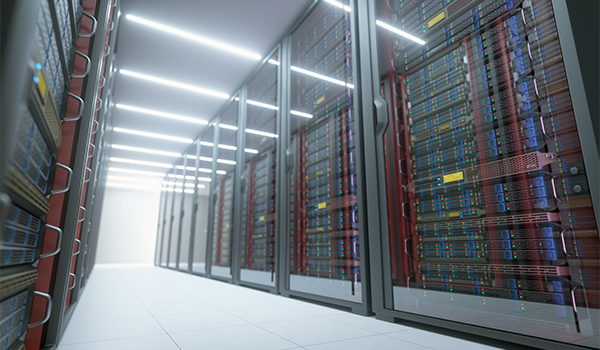 Regional governments in South Korea are vying to attract companies to open data centers by offering many incentives such as up to 100 billion won ($80.7 million) in investment subsidy.

The Ministry of Trade, Industry and Energy on Wednesday introduced various incentives offered by regional governments in a policy presentation held jointly with the municipalities and Korea Electric Power Corp. (KEPCO).

According to the ministry, Gangwon Province vowed to provide professional workforce from universities in the region and exclusive residential complex for data center workers. It also promised to provide up to 35 billion won in support to companies that invest more than 50 billion won and offer a one-stop administrative service.

Gangwon Province is aiming to attract a data center to secure balance between power generation capacity and electrical grids as the region suffers a shortage of grids.

“Most of the data centers in Korea are clustered in the Seoul and surrounding areas, which leads to the pressure of having to build more power infrastructure,” said Chun Young-gil, a senior official at the industry ministry. “We ask for support from the industry and regional governments so that data centers are built in locations with sufficient power supply and smooth system connection.”

By Song Gwang-sup and Han Yubin