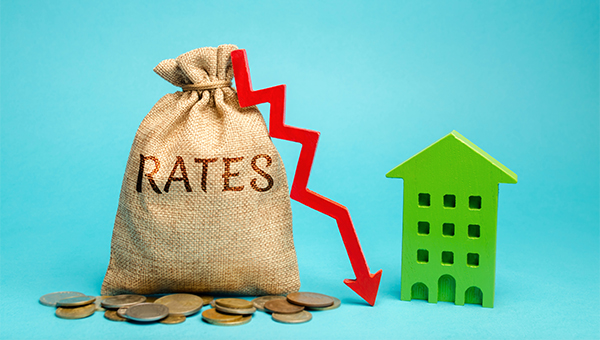 Interest rate of mortgage loans may be approaching its peak as the Cost of Funds Index, or COFIX, a benchmark lending rate for mortgage loans in Korea, dropped for the first time in 11 months.

The new COFIX will be reflected in the interest rate of mortgage loans at commercial banks from the following day. For example, Woori Bank’s mortgage loan rate, which was 6.41-7.41 percent per year on Monday, will be lowered to 6.36-7.36 percent from Tuesday.

The COFIX decline is attributed to a fall in interest rates on deposit accounts, which had exceeded 5 percent per year. The COFIX is calculated at an average weighted interest rate on receiving products such as deposits, savings and bank bonds raised by eight local banks each month.

At the end of last year, the weighted average interest rate on deposit accounts was lowered due to the decline in bank bonds’ interest rate and the pressure from the financial authorities to raise deposit rates.