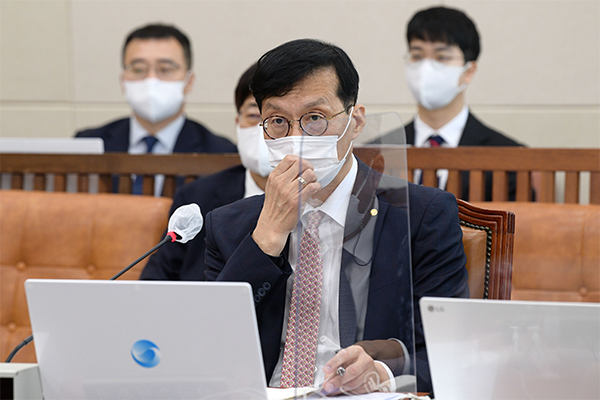 South Korea’s inflation rate could run in the range of 5 to 6 percent for “a considerable period” and the entrenched weakening of the Korean won could add to the inflationary pressure, said the country’s central bank chief on Monday.

Private consumption has been recovering at a slower pace entering the second half of the year as economic growth slows, Bank of Korea Governor Rhee Chang-yong told a legislative committee hearing.

Rhee projected the country’s economic growth to stay subdued next year against the backdrop of a volatile external environment.

He expressed confidence that the current-account balance could end the year in the positive and extend surplus next year despite the record deficit in the trade balance.

Korea’s inflation rate gained 5.7 percent on month in August, easing for the first time in seven months, but the underlying pressure is persisting from high energy prices. Also, the Korean won’s sharp weakening against super-strong U.S. dollar is adding upward pressure to inflation. 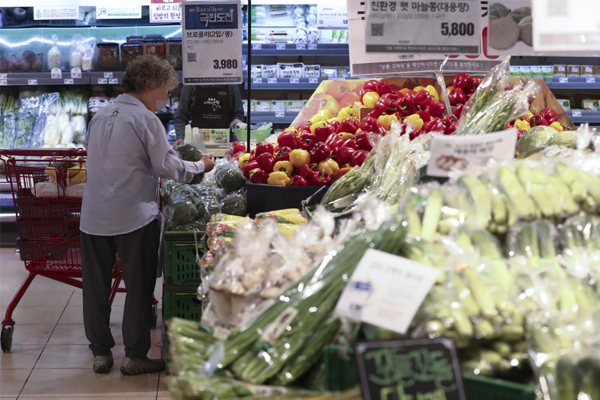 Korean won has been sliding fast since August as central banks in the U.S. and Europe speed up tightening pace to tame inflation on top of growing skepticism about the trade-reliant Korean economy from widening deficit.

The won`s slide owes largely to the strengthening of the U.S. dollar and has not been excessive against the losses of other major currencies, said Rhee.

The central bank, however, will actively respond when the foreign exchange market becomes heavily skewed to one side to make the parity excessive versus other global movements and against the country’s economic fundamentals, said the chief.

The current foreign exchange situation is different from past forex disasters during the 1997 Asian financial crisis and 2008 global financial crisis because factors mostly come from the U.S. central bank’s aggressive tightening, strong dollar, and energy prices, said the Bank of Korea in its report to the legislative committee.