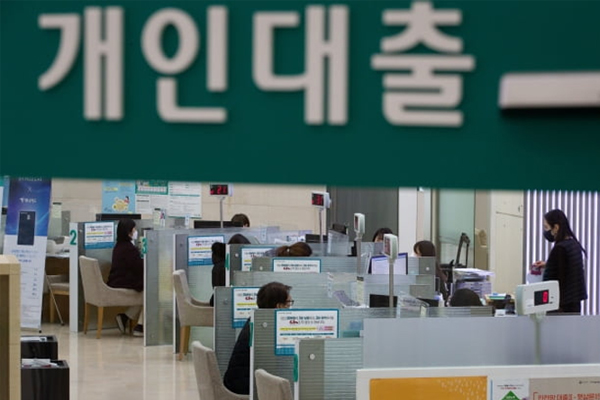 South Korea’s mortgage rate is expected to reach 8 percent by the yearend amid surging bond yields betting on greater rises in the base rate to match the galloping pace of increases in the U.S. rates.

The mixed mortgage rates at Korea’s top four commercial lenders – KB Kookmin, Shinhan, Hana, and Woori – have jumped to range from 4.38 percent to 6.83 percent last week from a range between 4.21 percent and 6.12 percent two months ago. The key rate has gone up to 2.50 percent by August from 1.75 percent in July.

A mixed mortgage rate, which is a fixed interest rate with a variable rate, is the rate of interest charged on a mortgage loan for buying a home.

Market experts forecast the mortgage rate could break above 8 percent, the level last touched in December 2008, by the end of this year.

Mortgage rates are projected to go higher up as the Bank of Korea has been under pressure to go faster on rate increases to match the gains in the U.S. rates. The U.S. Fed funds rate was hiked by a three-quarter of a point for the third time this month and will likely be raised by 75 or 50 basis points in the remaining meetings this year to place its target ranges between 4.25 and 4.5 percent by the year-end.

The BOK is now expected to raise the base rate by half a percentage point to 3.0 percent in October, which would be 225 basis points higher from a year ago.

The fast rise in interest rates raises the danger of private-sector debt exploding to cause destabilization in the financial sector.

The amount of multiple borrowings totaled 195 trillion won, an average of 470 million won per self-employed.