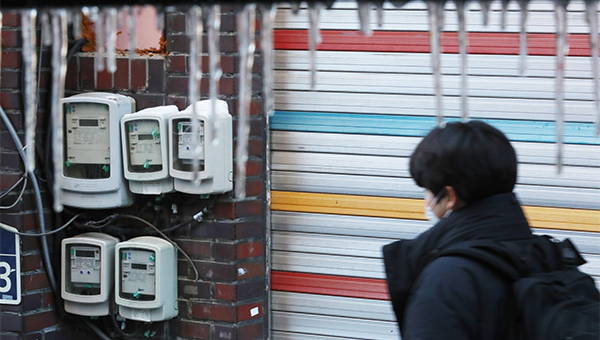 South Korea ready to raise electricity and gas rates from April due to widening losses at state utility suppliers could come under greater pressure from supply shortage due to Indonesia’s ban on thermal coal.

Korea’s Ministry of Trade, Industry, and Energy on Monday held emergency meeting upon the decision by Indonesia to suspend exports in January to address domestic supply woes. Indonesia is responsible for 20 percent of imported coal powering electricity generators in South Korea, the second largest after Australia accounting for 49 percent.

Indonesia, the world’s largest exporter of thermal coal on Jan. 1 announced the country will temporarily stop shipping out coal to other nations due to concerns over its domestic coal supply shortfall.

The government believes minor impact if the suspension ends in January.

About 55 percent of shipments due for January have already been shipped out. Given the inventory level and imports from other countries, the Indonesian setback won’t disturb power supply during winter peak season, a ministry said.

But the pressure on power rates could build up if international coal prices surge, it added.

Park Ki-young, a vice minister of the energy ministry, ordered close monitoring in international market and domestic impact to come up with prompt response to any mishaps.

By Song Gwang-sup and Jenny Lee