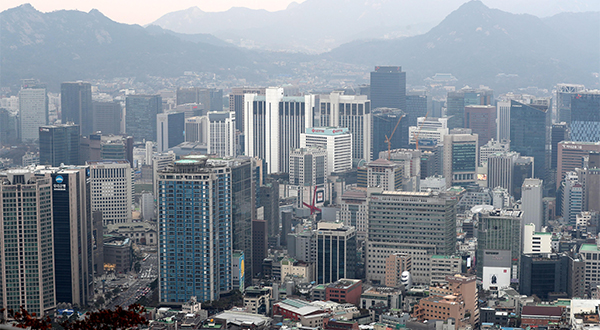 South Korea’s three large companies – Hyundai Heavy Industries, LG Chem and Lotte Chemical –are free to proceed with their facility investments worth a combined 1.6 trillion won ($1.23 billion) after regulations on factory sites have been lifted under the new government policy to promote private-led growth through deregulations and tax incentives.

The regulatory easing has been first outcome of the Economic Regulation Innovation Task Force (TF) under the Yoon Suk-yeol administration, according to a statement from the Ministry of Finance and Economy Thursday.

The task force jointly led by Deputy Prime Minister and Minister of Economy and Finance Choo Kyung-ho and SUNY Korea Professor Kim Jong-seok has identified 50 deregulation tasks that can be immediately removed.

The government will ease safety standards for collaborative robots used in shipyards from August. Specifically, the government will improve the restrictions on the installation of a 1.8-meter fence when operating automatic welders in shipyards to help activate the use of co-robots in ship manufacturing sites. This change can prompt Hyundai Heavy Industries to invest 320 billion won to build a smart shipyard. 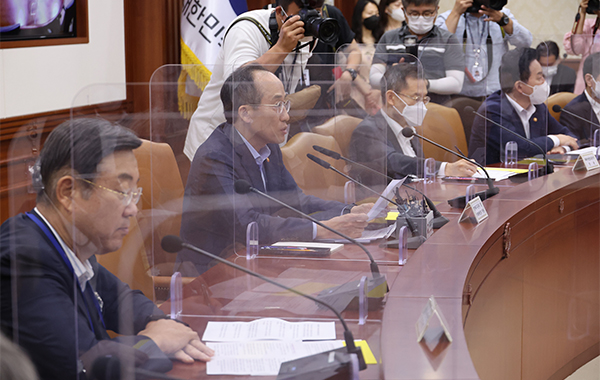 LG Chem can start building a plant with an annual production capacity of 20,000 tons in the third quarter of this year and complete the construction by the first quarter of 2024. LG Chem’s new plant is estimated to generate an investment effect as high as 300 billion won.

In addition to these, the TF will continue to identify tasks for regulatory improvement in six areas to support further investment in the private sector. The TF is considering holding its next meeting at the end of August.