According to the Office for Government Policy Coordination and Prime Minister’s Secretariat, Cabinet members on Friday nodded to 2022’s first extra budget of 14 trillion won in a meeting at Seoul government complex in Seoul. The approved proposal comes one week after Prime Minister Kim Boo-kyum confirmed supplementary budget in a meeting, saying that the government will lay out the extra funds to deepen support on small merchants. 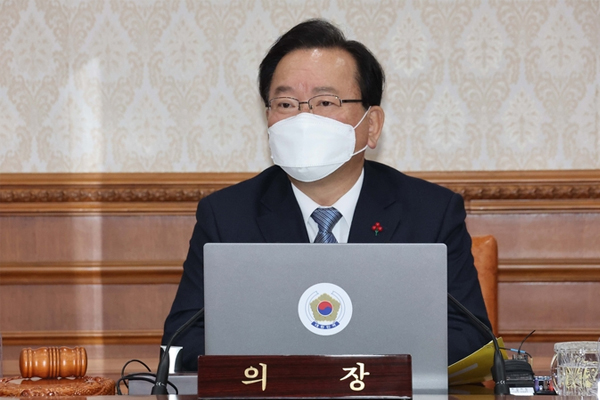 The government plans to submit the 14 trillion won supplementary budget proposal to the National Assembly for approval on Monday.

The latest extra budget, which is the seventh of its kind to cope with the pandemic since early 2020, will be spent to provide 3 million won each to small business owners grappling with plunging sales due to the state’s strict social distancing rules. The rest will be spent to increase hospital beds for severely-ill patients.

Kim also called for the National Assembly to swiftly approve the extra budget. 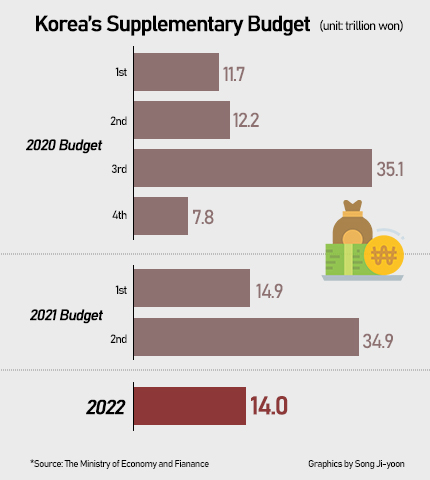