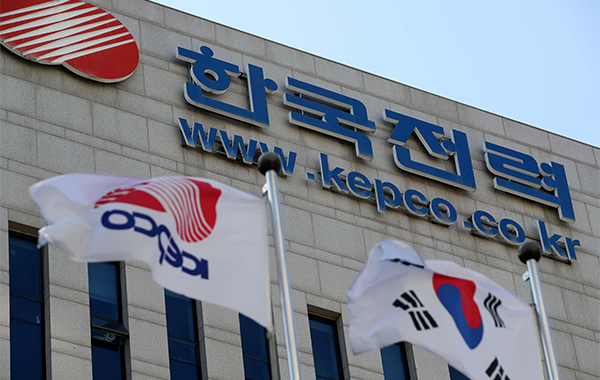 The spot price of renewable energy certificates (RECs) averaged 42,800 won per megawatt (MW) as of Jan. 13, jumping 45 percent last year’s low of 29,542 won recorded in July, according to KEPCO.

REC is a certificate that is issued when companies generate energy from renewable energy sources such as solar, wind, and waste. Power generation companies are required to purchase RECs to meet their sustainability requirements.

REC prices have strengthened due to demand from both public and private sectors in response to the government’s effort to expedite decarbonization.

The Korean government has upped the obligatory renewable service supply ratio of renewable energy for this year from the previous target of 10 percent to 12.5 percent for companies with 500MW or greater power generation facilities. This is a 3.5-percentage point increase from last year’s 9 percent.

Private demand has also increased as local companies participating the “RE100” campaign, under which they vow to transit to 100% renewable electricity by 2050, are now able to purchase RECs as well.

In Korea, 41 companies, including SK Telecom, LG Display, KB Kookmin Bank, and NH Nonghyup Bank, have joined the RE100. However, as RE100 companies are having a hard time increasing renewable energy usage, they have instead turned to purchasing RECs to make up for it.

Strengthening in the REC prices can aid renewable energy businesses.

But the burden increases for the state’s buying end. As KEPCO’s power generation subsidiaries become under greater pressure to buy RECs to meet the government’s target, their deficits are forecast to grow bigger. KEPCO’s deficit last year is estimated to be about 4.3 trillion won.

By Song Min-geun and Susan Lee