S. Korea’s consumer price up 5 percent on year in November 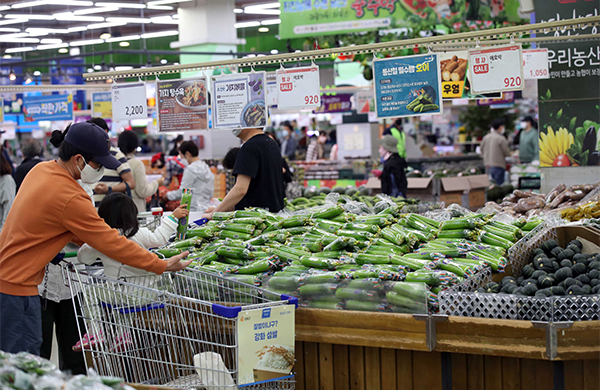 The consumer price index (CPI) stood at 109.10 in November, up 5.0 percent from a year earlier, according to Statistics Korea. But the growth pace slowed by 0.7 percentage points from the previous month.

The country’s headline inflation stayed above 5 percent for seven straight months after peaking at 6.3 percent in July. In October, the CPI rose 5.7 percent due to energy bill hikes.

The price of electricity, gas and water jumped 23.1 percent, the same as the previous month, due to the utility bill hikes in October. The price increase in electricity, gas, and water was the highest since the data was first compiled in January 2010.

By Chun Jong-heon and Minu Kim