S. Korea’s housing market continues to cool off in October 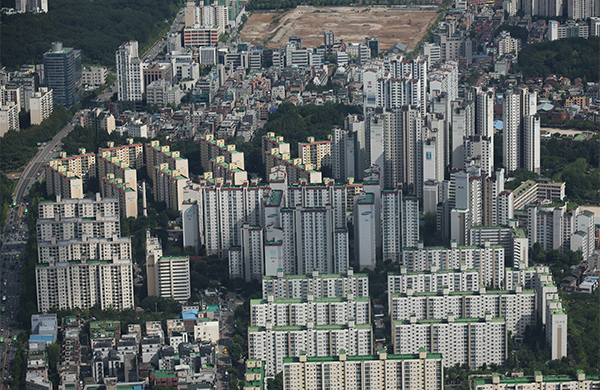 The South Korean housing market has remained sluggish with monthly home sales in the country’s capital Seoul hovering below 1,000 for three straight months in a high interest rate environment.

According to the Ministry of Land, Infrastructure and Transport on Wednesday, 32,173 houses changed hands in October, down 0.7 percent from the previous month and more than halved from the same month last year.

Apartment sales, however, inched up 3 percent month over month to 18,570.

In Seoul, a total of 900 apartment units were sold in October, up 5.1 percent from the previous month but staying below a 1,000 threshold for the third month in a row.

In the January-October period, a total of 449,967 apartments changed hands across the nation and 13,622 apartments in Seoul, down 49.7 percent and 70.3 percent, respectively, from a year ago.

Instead, monthly home rentals have growing sharply, more than tripled in a year to record 105,940 in October.

The number of unsold new homes is also on a steady rise. A total of 47,217 new homes were left unsold in October, up 13.5 percent from a month ago.

By Yeon Gyu-wook and Cho Jeehyun