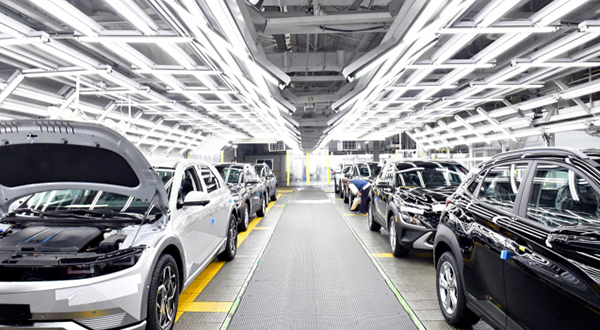 Korea Automobile Manufacturers Association (KAMA) on Thursday said its American, Japanese, and European counterparts kept to the same tone in their IRA feedbacks submitted to the U.S. Department of Treasury.

The American Automobile Association (AAI) has argued equal treatment should go to carbon-free vehicles produced in countries with free trade agreement with the United States.

ACEA pointed out that the production requirement criteria should be expanded to regions other than North America as limited tax support for zero-emission vehicles could restrict the availability of such vehicles in the U.S.

JAMA argued broadening the choices for consumers through wider and flexible tax credit criteria can help accelerate the transition to zero-emission cars.

AAI agreed on battery and their sourcing materials being restricted to North American produces.

But ACEA claimed subsidies given on the condition of using domestic products are in violation of the World Trade Organization regulations. KAMA and JAMA demanded that their domestically produced battery materials and parts be treated equally with those made in North America under FTA provisions.