KEPCO could go bankrupt if debt ceiling is not sharply raised: energy min 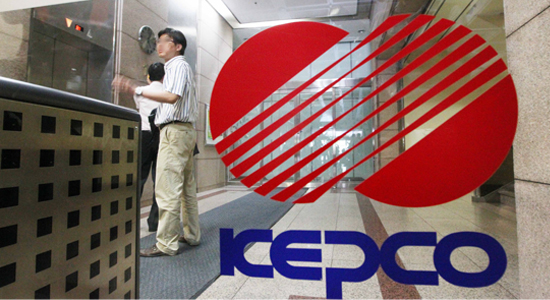 Inside of KEPCO Headquarters 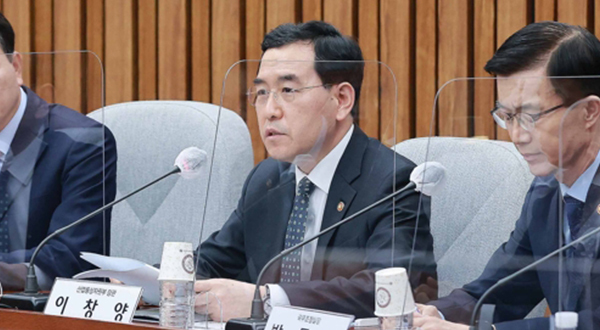 Lee Chang-yang [Provided by Ministry of Trade, Industry and Energy]

“KEPCO could break the bond issue guidelines next year at current rate, There are concerns about insolvency of the public utility giant as KEPCO issues lose appeal,” Lee Chang-yang, Minister of Trade, Industry and Energy, argued during a National Assembly committee meeting reviewing the government proposal to revise the KEPCO Act to up the ceiling for debt issue on Monday.

The bill proposes to sharply raise the ceiling for KEPCO issue currently capped at twice the company’s equity capital and reserves to five to 10 times.

KEPCO’s equity capital has shriveled due to stock price plunge while reserves have been thinned due to yawning operating losses from strong fuel prices throughout the year. At current guidelines, the state power supplier would not be able to issue more debt to keep up operations next year.

Some lawmakers raised concerns about a worsening bottleneck in corporate and commercial papers due to the glut of KEPCO issues, but the minister said there was no other way to sustain KEPCO for the time being.

By Park Dong-hwan and Lee Ha-yeon