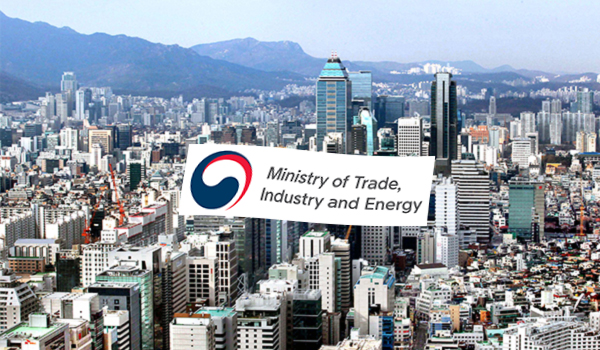 Image with Ministry of Trade, Industry and Energy Logo

Large Korean firms’ R&D spending grew 13 percent in a year to near $17 billion in the first half of the year, unfazed by rapid rises in interest rates and economic uncertainties, showed a report by the Ministry of Trade, Industry and Energy data on Monday.

The annual R&D spending by top 1,000 firms has increased steadily over the past decade and topped 60 trillion won last year. The figure grew 3.4 percent year-on-year in 2020 and 8.9 percent last year to mark the fastest gain since 2013.

The annual R&D spending is estimated to reach 66.1 trillion won this year, up 9.4 percent from a year ago.

Manufacturing sector led the country’s corporate R&D spending last year with 52.9 trillion won. It is 87.6 percent of the total.

The media, telecommunication and information service providers accounted for 5.8 percent of the total with R&D spending of 3.5 trillion won. The science and technology service sector made up 2.5 percent with 1.5 trillion won investment.

“Corporate R&D spending growth has returned to the level seen before the Covid-19 crisis even as businesses face growing economic uncertainties from rising inflation and interest rates, and this is a positive sign of the Korean economy’s innovative growth,” said Hwang Soo-sung, head of Office of Industrial and Enterprise Innovation at the industry ministry.