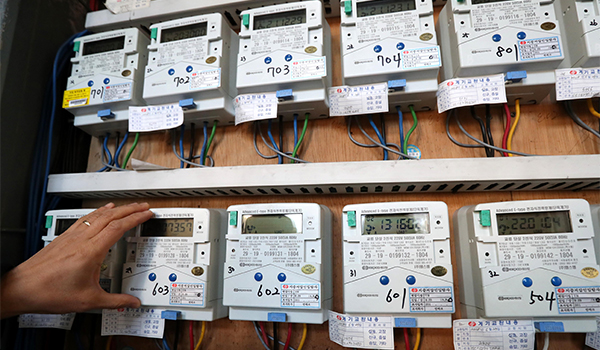 From next month, South Korea will set a cap on rises in wholesale power rates every month reflecting market conditions to relieve state power monopoly sinking under colossal debt and deficit.

According to sources on Wednesday, the Ministry of Trade, Industry and Energy will introduce a monthly cap on system marginal price (SMP), the rate Korea Electric Power Corp. (KEPCO) pays to power generators from Dec. 1.

The move is to help KEPCO mired in a deficit of 22 trillion won ($16 billion) as of September due to the yawning difference in its rates charged for power and buys from generators amid spike in fuel cost.

The cap on SMP as an upper ceiling of prices was first mapped out in May upon judgment KEPCO’s loss streak would continue under the current pricing amid protracted strengthening in international fuel prices.

KEPCO purchases SMP-rated electricity from public or private generators and supplies it to homes and businesses. The essence of the revised pricing is to place a ceiling on SMP for one month if the average SMP for the preceding three months exceeds the top 10 percent of the average SMP over the past 10 years.

The new measure, which remains subject to final clearance by the Electricity Regulatory Committee this month, has been protested by private generators arguing the cap is designed to stem KEPCO’s hemorrhage at the expense of private firms.