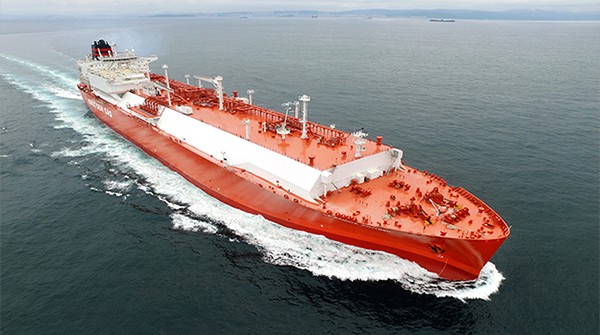 South Korean shipbuilders defended top rank in the global order book for three years in a row in 2020 and anticipate ever busier year.

But the Clarksons data did not reflect 17 LNG carriers that Korea’s two leading shipbuilders Korea Shipbuilding & Offshore Engineering Co. and Samsung Heavy Industries Co. won late last month. When including additional 1.45 million CGT, Korea would elbow out China and command the top in global orders for the third straight year in 2020.

Korean shipbuilders had a slow start in 2020, adding just 1.18 million CGT to their order book in the first half of the year compared with China’s 3.51 million CGT. But they scooped up a string of orders in the final quarter.

Korea’s 2021 order book, excluding overseas plants, is estimated at 9.8 million CGT worth $21.5 billion, according to a study by the Overseas Economic Research Institute of the Export-Import Bank of Korea.