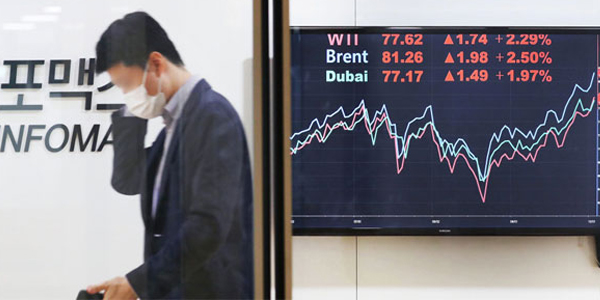 A sharp surge in liquefied petroleum gas (LPG) prices driven by a surge in oil prices is threatening the profitability of South Korean petrochemical companies that heavily relay on propane to produce plastic materials.

According to industry sources on Tuesday, LPG prices soared nearly 30 percent in seven months from over $500 per ton in March to over $800 in September. The higher crude oil prices have led to a jump in LPG prices given that LPG is produced in the process of refining crude oil. The recent hike, however, is seen as excessive, sources say.

With the surge in LPG prices, Korean petrochemical companies are rapidly losing profit because they rely on import propane to make and sell plastic products.