Korea’s car output estimated to rise 4.4% on year, domestic sales down 3.5% this year 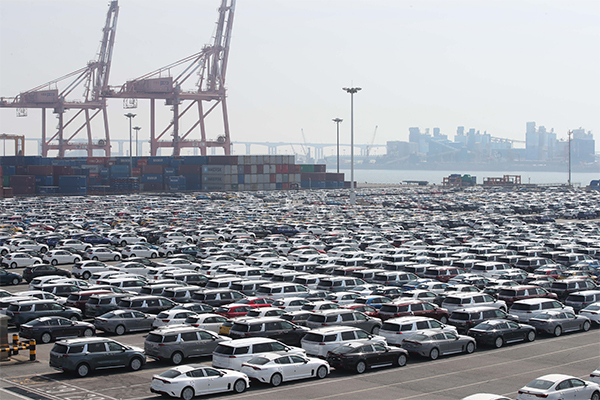 Korean car output is expected to increase 4.4 percent from pandemic-stricken 2020 to 3.66 million units this year, although sales at home is projected to fall 3.5 percent to around 1.84 million units due to production disruption from chip shortage.

According to the Korean Automobile Manufacturers Association on Monday, sales of domestic cars are projected to lose 5.8 percent to 1.51 million units due to lackluster new releases amid chip shortage.

Only eight new models including Hyundai Motor’s Ioniq 5 and Casper, Kia’s K8 and EV6 and GM Korea’s Bolt EUV have been launched this year, compared with 12 of last year. Renault Samsung Motors and SsangYong Motor have no plan for new release this year.

Auto exports are expected to climb by 14 percent to 2.15 million units on a sign of recovery in both major markets like the U.S. and European Union and emerging markets.

In terms of value, vehicle exports are projected to jump 28.3 percent on year on strong sales of high value-added models like SUVs and eco-friendly vehicles.

On the back of rising outbound shipments, the country’s auto output also is forecast to reach 3.66 million units to add 4.4 percent from the previous year.