Korea’s household debt growth picks up in June, H1 largest ever on record 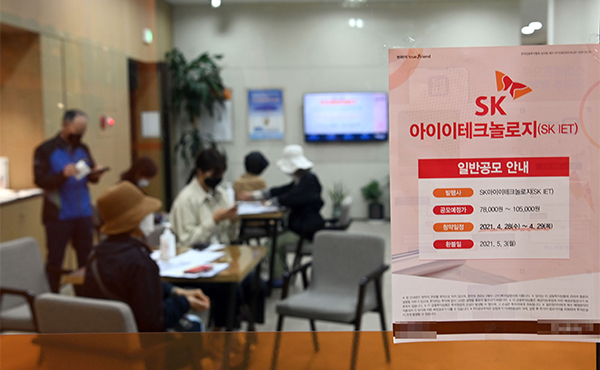 South Korea’s household debt grew at the fastest-ever pace in the first six months amid the protracted Covid-19 situation and runaway housing prices that required borrowings for rents and housing financing.

According to data released by the Bank of Korea on Wednesday, the outstanding bank loans to households stood at 1,030.4 trillion won ($895.38 billion) as of the end of June, adding 6.3 trillion won from a month earlier.

Banks’ household lending skidded 1.6 trillion won in May for the first time since January 2014 with expanded credit loan repayment by individuals as retail stock fever subsided in the wake of SK IE Technology (SK IET)’s IPO.

From January to June, household loans stretched by 41.6 trillion won, the biggest since data started being compiled in 2004. 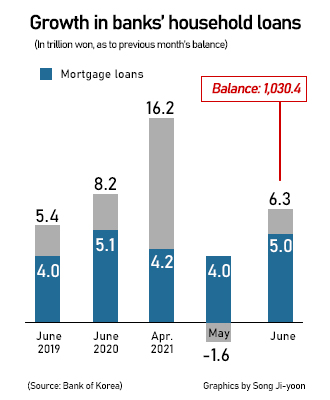