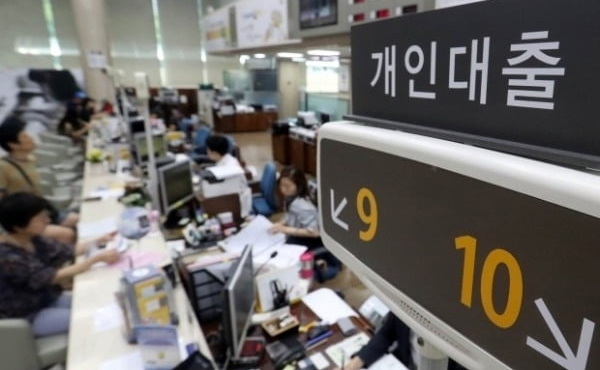 Local banks recorded 12.3 trillion won ($10.9 billion) in net income in 2020, down 11.5 percent from a year ago, according to the preliminary data released by the Financial Supervisory Service on Monday.

Interest earnings gained 1.2 percent on year to 41.2 trillion won on the back of a 9.7 percent increase in assets under management.

The average net interest margin (NIM), a key measure of a lender’s profitability, declined 0.15 percentage point to 1.41 percent last year, with the figure for the fourth quarter ended December last year falling to an all-time low at 1.38 percent.

Non-interest income amounted to 7.3 trillion won, up 11.7 percent from the previous year.

They set aside 7 trillion won for loan loss reserves, jumping 88.7 percent from a year ago to deal with the impact of Covid-19.

Return on assets (ROA) was down 0.10 percentage point from the previous year at 0.42 percent due to the decline in net income. Return on equity (ROE) also slid 1.09 percentage points to 5.63 percent.