이미지 확대
South Korean automakers too must brace up for production disruption amid worsening in global chip shortage condition.

According to global industry tracker IHS Markit on Wednesday, shipments of as many as 1 million motor vehicles could be affected from deficiency in chip component in the first quarter ending March, much higher than its earlier projection of 672,000 units on Feb. 3. It also expected that it would take at least 26 weeks to get automotive chip orders delivered, longer than the usual 12 to 16 weeks.

The Korea Automobile Manufacturers Association estimated that a production delay of 1 million vehicles in the first quarter would result in about $32.5 billion loss based on last year’s average car price of 35.9 million won ($32,512) in Korea.

Automakers found themselves on a sticky wicket from the third quarter of last year as demand picked up faster than expected, while chip foundries were already busy meeting orders for other electronics amid pandemic-stoked IT boom.

The extraordinary winter storm that hit Texas in the U.S. where more than six global chip plants are clustered also would aggravate chip supply chain as fab lines were shut down to prevent a blackout. 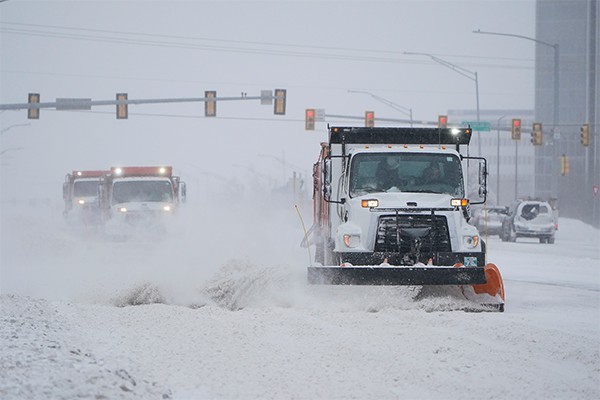 GM Korea, which last week has decided to halve output of its Bupyeong second plant in Incheon due to the chip supply shortage, completely halted operation between Feb. 8 and 10. Operations resumed from Monday on two shifts day and night.

GM Korea that saw production setback of 1,000 units between Feb. 8 and 16 expected its car production to be delayed by about 5,000 units until mid-March.

Korea’s two largest automakers Hyundai Motor and Kia Motors claim they are safe for now as they have stocked up one to two months of chip inventories. The two automakers have gone all-out to secure enough components since they struggled with a shortage in supply of Chinese wiring harness in the early stages of Covid-19 outbreaks last year. They have gained supplies from NXP, Infineon, and STMicroelectronics since early last year.

Given the massive shortage and limited chip production facilities that takes years to build, the two automakers also could face similar problem in the months ahead.

Lee Hang-koo, a researcher at Korea Automotive Technology Institute, said that Japanese and German carmakers are capable of producing their own chips but Korean automakers rely fully on imports.

Unlike other system semiconductors, it is almost impossible to expand short-term supply of automotive chips because technological barrier is high for new players and cost-inefficient for chip majors like Samsung and SK Hynix.

NXP, Infineon, and Renesas account for more than half of world’s vehicle-use chip market as of 2019.

Global automaker Volkswagen has said it would cut car production by 100,000 units this year while Audi is expected to slash almost 10,000 jobs in the first quarter.