Car sales up 17% on yr in Jan. in Korea on extended tax benefits, new releases 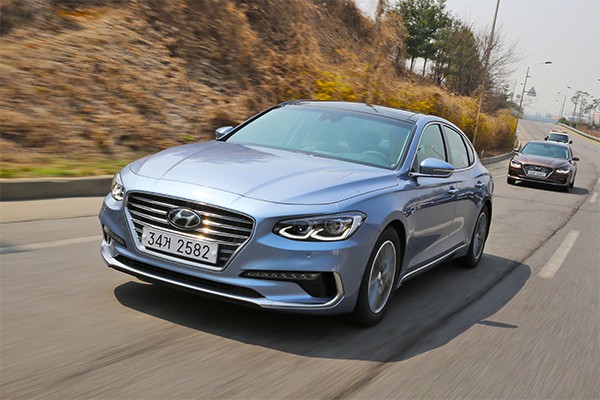 According to the Korean Automobile Manufacturers Association on Tuesday, a total of 116,550 cars were sold in January in Korea, up 16.6 percent from the same month a year earlier when the new coronavirus was yet to develop into a pandemic.

Daily sales also added by near 5 percent on year as consumers rushed to buy new cars while the tax breaks remain intact until June.

The country’s largest Hyundai Motor Co. posted a 25 percent growth on strong sales of its popular SUV such as Tucson, Santa Fe and Palisade and large sedans Grandeur and Genesis models.

Kia Corp. delivered a 12-percent gain, riding on growing popularity of recreational vehicle models including Carnival and Sorento as well as stabilized production conditions following the wage settlement with its union in December last year.

Overseas shipments also have been rebounding in full steam.