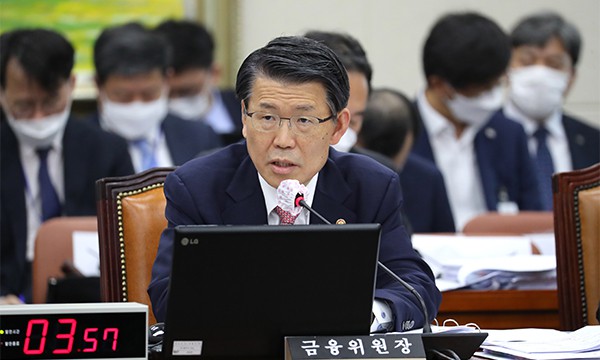 The government may inject additional fund into Asiana Airlines as it is poised to lose buyout suitor, which would more or less nationalize the country’s second full-service carrier.

Early this month, the FSC declined to comment whether the relief fund could be handed out to the airliner, citing the ongoing M&A talks with HDC Hyundai Development. But the deal has been stalled and creditors now are readying to formulate a Plan B amid the likelihood of a deal collapse.

State lenders led by Korea Development Bank packaged a 1.6 trillion won ($1.34 billion) relief program for Asiana in April last year and then provided another 1.7 trillion won in emergency coronavirus relief fund a year later. They also acquired 300 billion won of its perpetual convertible bonds, which are expected to increase their holdings to a combined 36.9 percent after conversion into shares, larger than the parent Kumho’s 30.7 percent.

Asiana Airlines has nearly 2.5 trillion won in debt maturing this year, which means the airliner will be in need of 2 trillion won in fresh loans if the deal is not signed. This could increase the state holding to near 60 percent.

Kumho Industrial, parent of Asiana Airlines, in a recent letter to HDC Hyundai Development pressed the consortium and gave a month till mid-August to make clear position on its acquisition offer.

By Chung Joo-won and Lee Ha-yeon