Foreign firms in S. Korea willing to up investment by 20% if labor unrest eases: survey 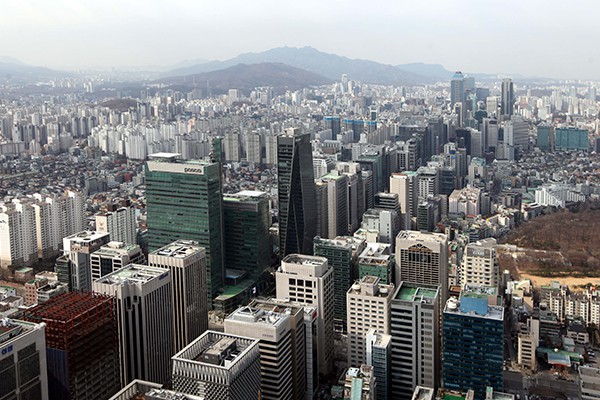 이미지 확대
More than half of foreign companies doing business in South Korea were worried about the labor unrest in the country and willing to raise investment by more than 20 percent if labor relations improved, a survey showed.

In a survey on 138 overseas corporations with operations in Korea, 54.3 percent said Korea’s labor relations played a “negative role” on their investment plans, according to the Korea Economic Research Institute (KERI) on Sunday.

Only 16.7 percent found the country’s labor conditions favorable for investment.

The survey was commissioned by KERI and conducted by Research & Research from June 1 to July 17. The results were based on 138 companies that responded to the study out of the total 901 foreign companies in Korea with more than 100 employees. The survey had a confidence level of 95 percent with a 7.68 percent margin of error.

When Korea’s labor cooperation competitiveness was indexed at 100, Germany rated 118.2, the United States 115.8 and Japan 107.7, based on the average score from respondents. China scored below Korea at 91.1.

Foreign companies suggested they could increase investment by 23.4 percent if Korea’s labor relations stabilized to levels of Japan and other advanced countries. Given that foreign direct investment in Korea totaled $12.8 billion in 2019, this would have amounted to an additional investment of $3 billion.

Korea’s rigid labor market was cited as the biggest headache for foreign companies. Their most common demand was opening a dialogue with labor unions by having them sit down on the negotiation table.

Last week, the Korean Confederation of Trade Union, the country’s biggest trade union, walked away from the tripartite body composed of government, business and labor circles and boycotted the joint labor agreement to counter the coronavirus fallout.