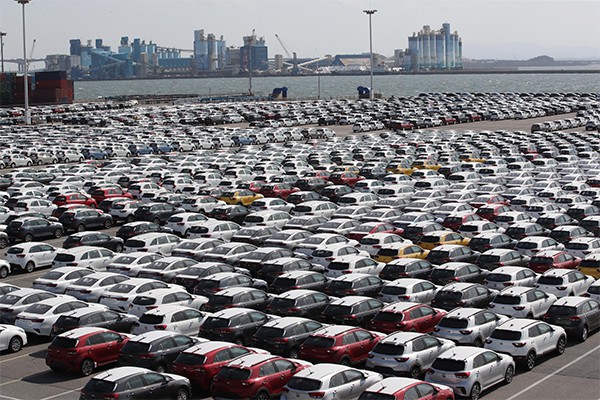 이미지 확대
South Korean automakers and their suppliers have hoarded 40 percent of emergency funds as they expect sales this year to be 25 percent lower on average from a year ago due to coronavirus fallout, survey showed Thursday.

They project 7.4 billion won to survive the crisis and have secured 41 percent of the sum, the survey showed.

According to the survey that was conducted between June 25 and July 17, two thirds of respondents said financing conditions have worsened since coronavirus outbreak. They have an average 15.7 billion won debt maturing within a year.

About 63.2 percent of new loans would go to purchase of components and the rest would cover labor costs, facility investment, and previous loan repayment. Only 11.8 percent would be spent on R&D.

Jeong Marn-ki, president of KAMA, predicted the drop in global orders would spill over the industry in the second half and warned of factory shutdowns if part suppliers stumble on liquidity woes.