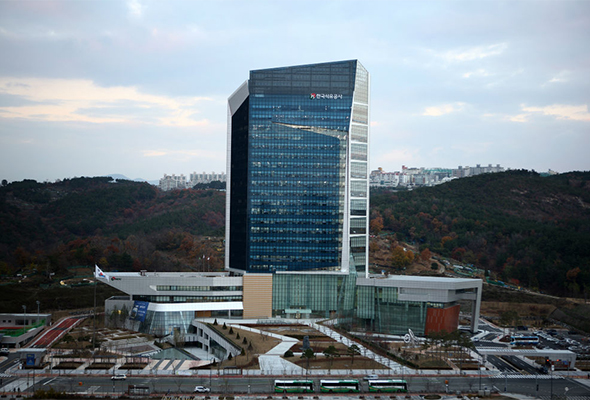 State-run Korea National Oil Corp. (KNOC) offloaded half of its stake in the Tolmount gas project in the British North Sea, retrieving up to $300 million to help shore up its finances.

Dana Petroleum, the British oil company wholly owned by the debt-ridden Korean utility, agreed to sell 25 percent out of its total 50 percent stake in Tolmount to the project operator Premier Oil, KNOC said in a press release.

Dana and Premier Oil had held equal stakes in the Tolmount gas project. Tolmount Main gas field, located 50 kilometers east of Britain’s central coast, is one of the biggest undeveloped gas discoveries in the Southern North Sea. Tolmount is estimated to hold 89 million barrels of recoverable gas resources and is slated to start production in late 2020. KNOC has been involved in the project ever since it acquired Dana in 2011. 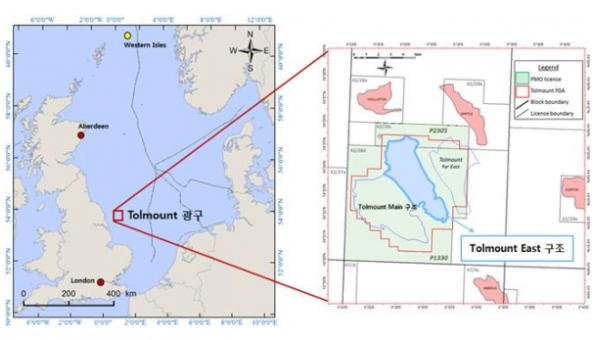 With the stake sale, Premier Oil is expected to boost its operational efficiency and stability from the increased ownership, while Dana would provide much-needed liquidity to its heavily indebted parent company.

The sale is part of KNOC’s self-rescue efforts to turn around its troubled business. The company has set up an emergency task force, with the chief executive at the helm, to push cost-cutting measures and bolster its balance sheet.